By Sara Hickey on February 3, 2017 in Learning Activities

Data analysis site Niche recently released a ranking of Houston’s top 30 public elementary schools. The site looked at data from the Department of Education and surveys from both students and parents to compile the ranking. Factors like test scores, teacher quality, school culture, and diversity influenced each school’s placement on the list.

Where are the best elementary schools in Houston?

Schools throughout the Houston metro area made the list, but one district in particular stands out. Public elementary schools from Katy Independent School District, which spans Houston’s western suburbs, dominated the ranking. The district claimed an impressive 19 of the top 30 spots. In fact, every school in the top 10 is from Katy ISD, with the district’s Odessa Kilpatrick Elementary School earning the title of best in Houston.

What makes schools from Katy ISD the best in the city? According to Niche, Katy’s students continually receive good grades and perform well on standardized tests. Teachers in the district were also reviewed positively in the parent and student surveys, and the district had some of the lowest teacher absenteeism levels. Additionally, Katy ISD schools holding the top spots ranked high on the culture and diversity scale, showcasing a welcoming atmosphere for families of different racial, economic, and cultural backgrounds.

How does your child’s school compare to others in the area? Check Niche’s full list of Houston’s top public elementary schools to see where your school landed. We understand that one of the reasons so many families are moving to Houston are the great schools! Welcome home to your and your family.

Find out how your child’s school ranks!

View all posts by Sara Hickey → 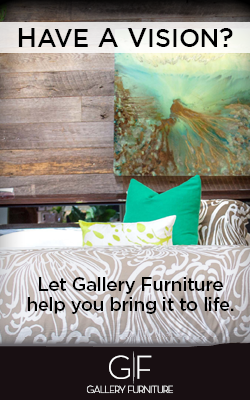